Notes Towards a Model Opera is one of the greatest works of William Kentridge, the internationally acclaimed artist known for his designs, films, theater and opera performances. It is a flashback to his largest exhibition in Asia to date and includes works from almost every major project the artist has undertaken since 1988.

The work is a truly fascinating experience for the audience- a collage of images and figures, full of colors and music that alter before the audience’s eyes- while it also deals with the dynamics of intercultural diffusion and cultural transformation.

Yesterday is lost in today, but it is very difficult to really erase the past: In Notes Towards a Model Opera, Kentridge deals with the multilateral traces of European and Chinese colonialism in the African continent.

The artist hardly confines himself to one form of art or uses distinct artistic means. He masterfully mixes every technique and formula to provide us with a unique work. “Through theater, you can work with sounds, poetry, texts- all these can be possible, in terms of an expanded sense of what an artist should be,” he said.

Notes Towards a Model Opera does not move either around a rigid chronological order of its creative development, or around a predetermined set of subjects- the artist prefers the ambiguity and evocative, poetic power of images.

Paris is the starting point, where Kentridge’s origins in art and the aesthetic transformations of ballet through modernism began. These transformations found their own ground in different ideological environments, such as Moscow, Shanghai, and his hometown, Johannesburg. The work is a three-channel projection and makes a reference to the eight opera models of the so-called Cultural Revolution of China, while it uses ballet both as an artistic act and as part of the timeless and spatial concept of dance. 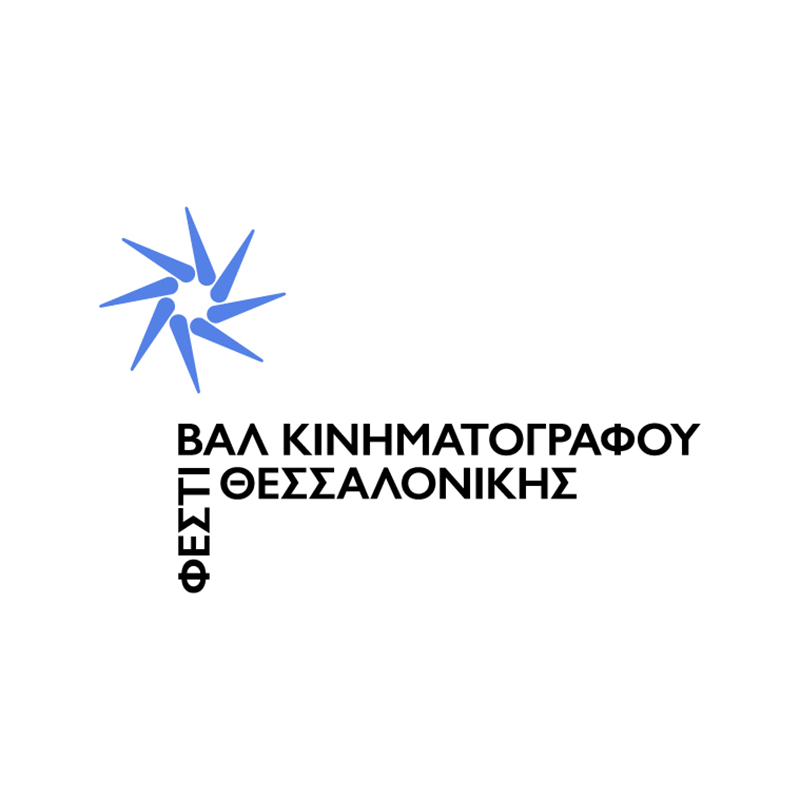 The Children’s Museum of Thessaloniki offered part of its collection for the production of the installation.

Under the High Patronage of H.E. the President of the Hellenic Republic and under the High...