Check out the highlights of this year’s 55th Dimitria Festival!

One of the oldest festivals of Thessaloniki is about to start. It is adapting to the new conditions and presenting its audience with a rich and original programme through the online platform on which it is being held this year.

From 5 to 26 October, people from all over the world will have the opportunity to explore a programme that includes participations from more than 150 artists from Greece and abroad, and to enjoy days of continuous screenings.

We have carefully gone through the programme and present to you some of the highlights that are an absolute must! 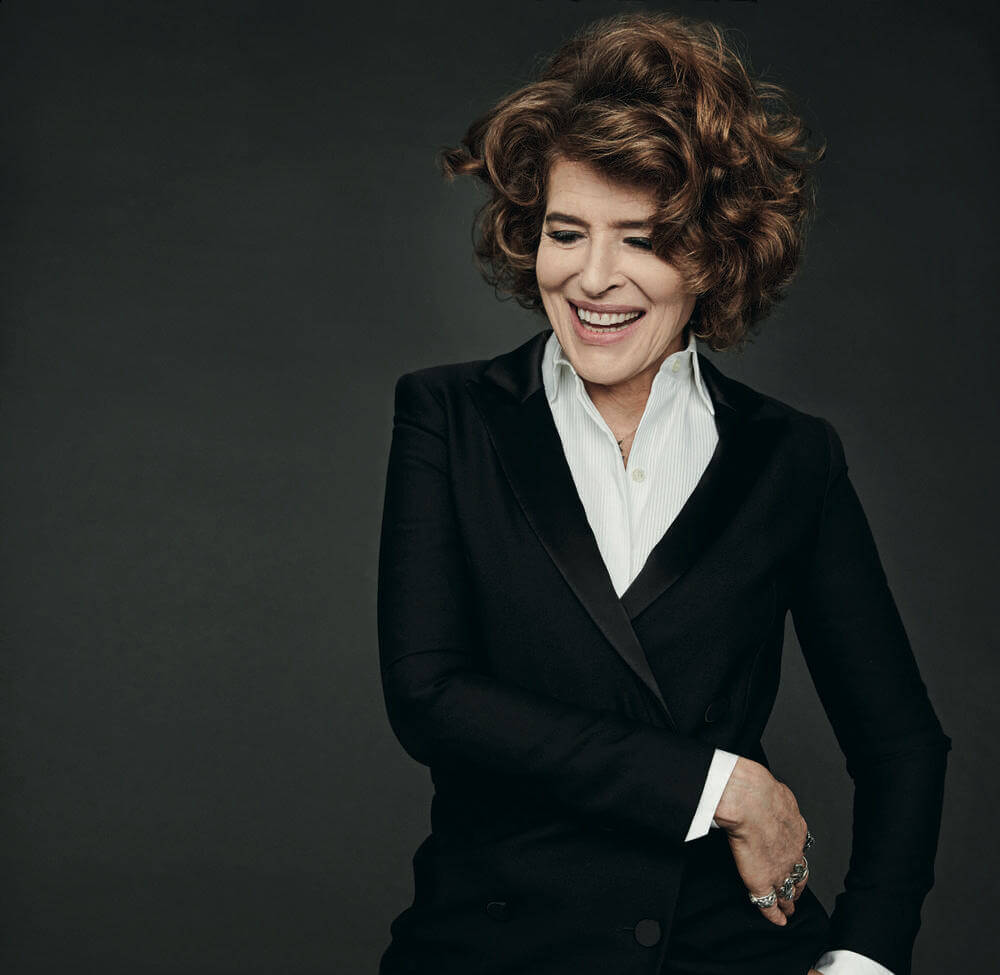 Kicking off, Fanny Ardant and Polydoros Vogiatzis narrate a text on the timeless dimension of Love and Death, starting a musical dialogue with renowned cellist Sonia Wieder-Atherton who will be performing an original composition. The 55th Dimitria Festival will also be the stage for an unexpected European meeting between two authors, two actors, and two lands: Marguerite Duras wrote Aurélia Steiner in 1979, a text that is a “letter”, a poem that is a “love spell”, a “philosophical meditation”, “a heaving sigh with no beginning or end”, an “escape”, a “swan song”, and a “hymn”. Dimitris Dimitriadis is now throwing his hat into the ring in 2020 with his own moving response, Aurélien Steiner, starting a dialogue with her in a corresponding mystical poetic language.

For the first time the Chamber Music Festival is being held in Thessaloniki this year by the Cultural Centre of the Municipality of Thessaloniki. It is the first and promising meeting of 18 established Thessaloniki musicians, devoted to the exploration and performance of major chamber music pieces. They have created 8 music groups and will perform, at 8 concerts, pieces by: Strauss, Frank, Piazzolla, Prokofiev, Gardel, and Smetana. The programme was curated by pianist Vassilis Varvaresos.

The Symphony Orchestra of the Municipality of Thessaloniki, conducted by Anastasios Symeonidis, will present a concert in homage to a contemporary Greek poet, one of the greatest Greek poets of all time. The poems will be set to the music written by Nikos Vittis, most of which are being performed for the first time. The lyrics will be interpreted through the singular voice of Grigoris Klioumis, singer and lyricist of the ‘Ypogeia Revmata’ band, while the pieces have been orchestrated by Lazaros Tsavdaridis.

We could not fail to mention Ekaterina Scherbachenko. The internationally renowned soprano will appear on the digital stage of the 55th Dimitria from St Petersberg. Ekaterina Scherbachenko will be accompanied on piano by Jacob Katsnelson, and she will enchant us with her voice during a performance of a piece by Sergei Prokovief. But she won’t stop there; the subversive spirit of the Festival continues with the famous lyrical singer performing the work by Russian electronic music composer Dmitriy Mazurov, ‘Light Sorrow’, which was written exclusively for the 55th Dimitria Festival, and is based on the English version of a poem by Dimitris Gialamas. 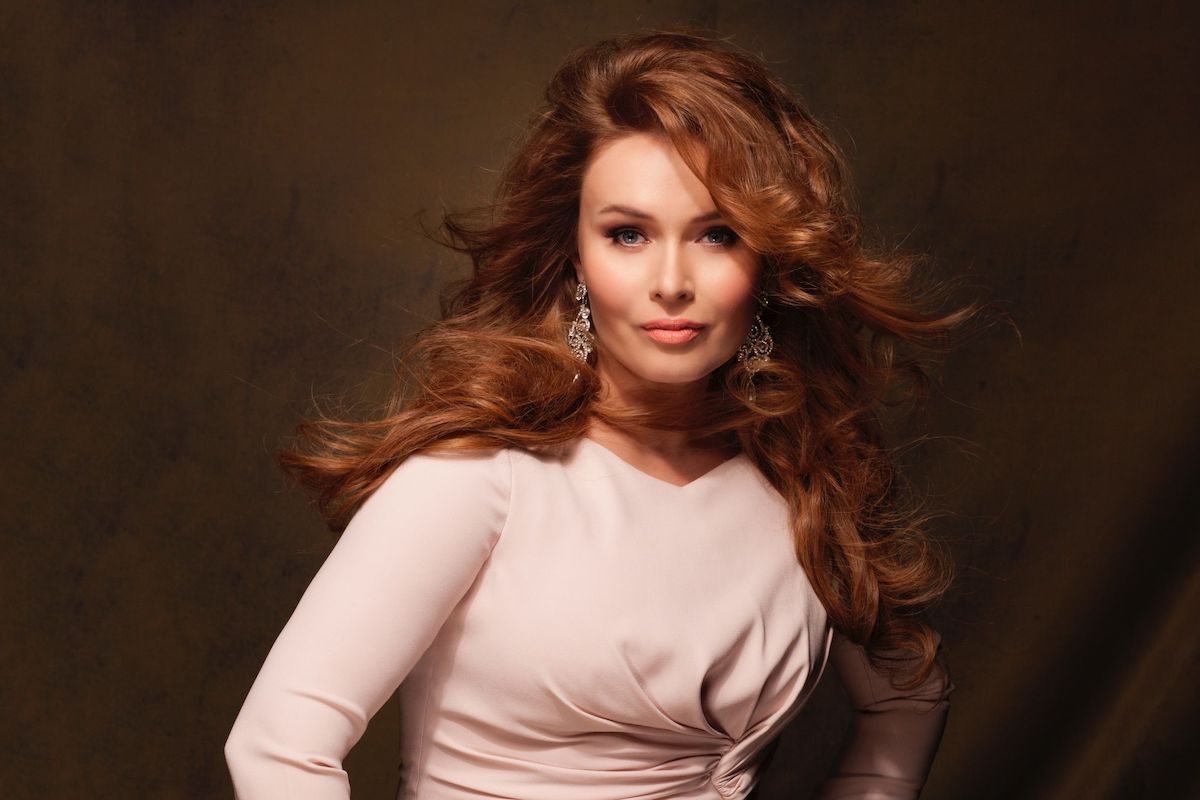 Lastly, Antonis Anissegos’ Blindsight will be coming to our screens. Based in the city that gave birth to the Dimitria Festival, the ensemble will present compositions highlighting its idiosyncrasy, its ability to change faces without losing its identity. Dive off flat musical surfaces, deep into conceptual dancing journeys, with enigmatic rhythms and floating melodies.

From 5 to 26 October we are revealing and creating, together, a new digital Festival, beyond the ordinary, experimenting with the future. Tune in to us for a pioneering and unprecedented experience. 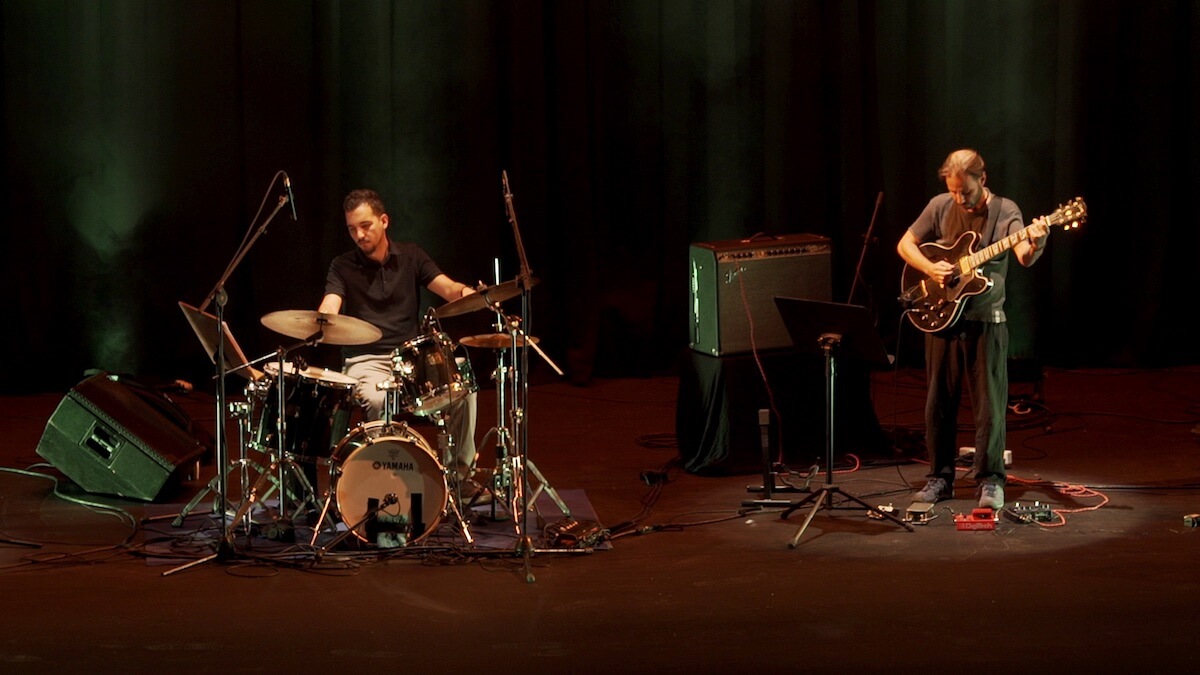 How much Jazz can you take? You’ll hear it all at the 55th Dimitria Festival!

How much Jazz can you take? You’ll hear it all at the 55th Dimitria Festival!
Festival

Music Chamber Festival «Up To 8»

Thessaloniki Music Chamber Festival «Up To 8»

Champer Music Festival «Up To 8»